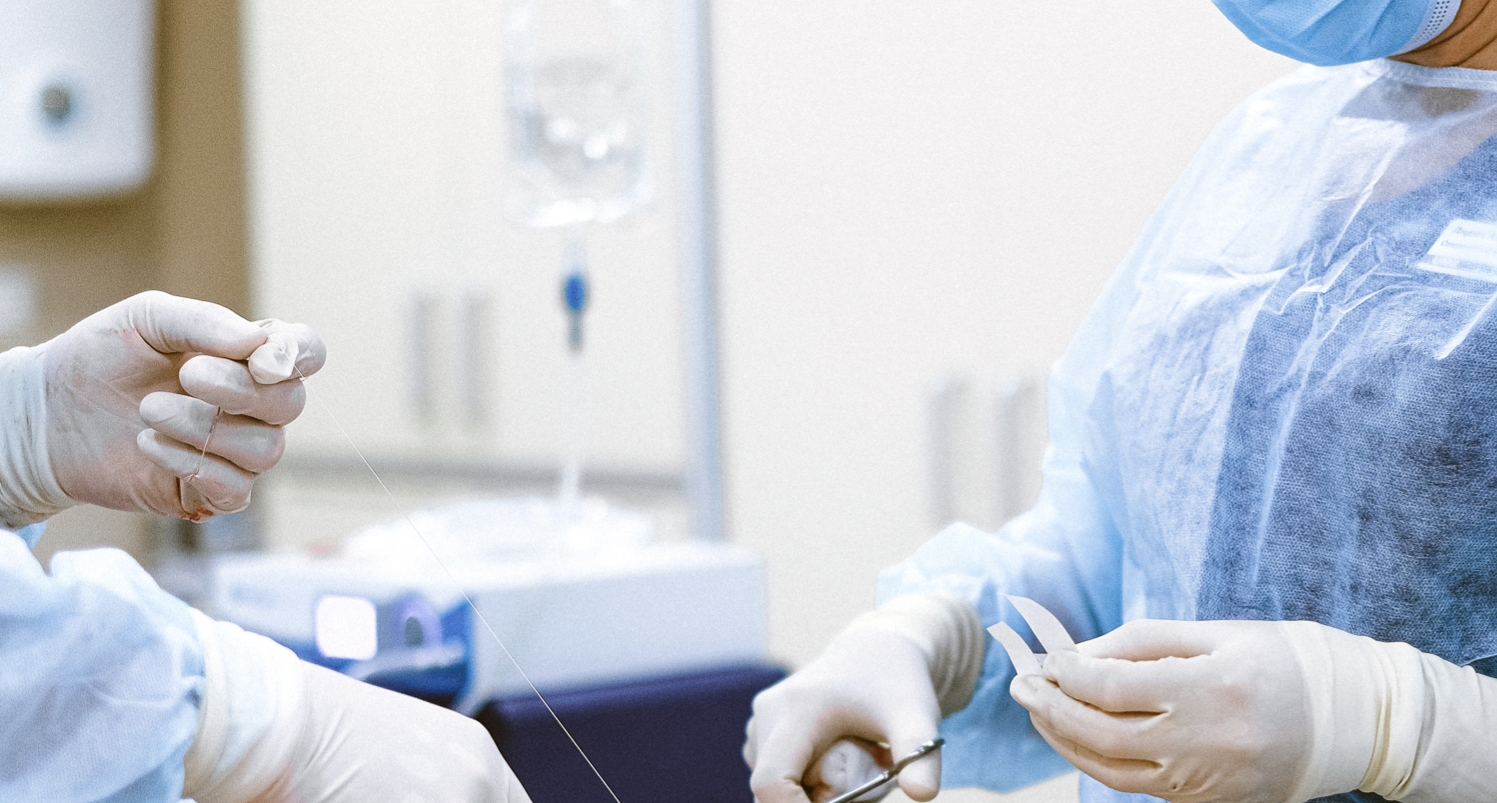 My experience with the upper eyelid correction

My experience with the upper eyelid correction

I am writing this story exactly three months after the procedure. Like you, I’ve been hesitating for a long time to do an upper eyelid correction. No one said I needed it, but I saw it myself in pictures that I had a tired look. And so my search on the internet for experiences and results began.

Now that I am three months after the procedure, I can tell you that what I have read online does not correspond to reality, so I am now trying to describe it properly.
I was quite nervous before the procedure because I didn’t know what to expect. But Dr. Wong quickly reassured me. While I laid down, I got a pillow under my legs to be more comfortable. After a detailed explanation of the procedure, I was given anesthesia. Because I have been using Botox around the eyes for years, these injections were not too bad for me. Then the eyelids fall down, and you can’t open them anymore. Then your face is wrapped with clothes and everything feels warm and comfortable.
Dr. Wong asked me if I would like her to tell me what she was doing. My answer was yes. For me to have an idea of ​​the course of the operation. You don’t feel or see anything from removing the skin. You also don’t notice anything about the burning of the blood vessels. You don’t see any light or anything like that. And the first eye was done faster than I expected. Talking during the procedure helped me, but I also understand if people just want to lie down. The entire procedure went faster than I expected. I have had no pain or other discomfort during the treatment.

After the treatment, I was brought to the recovery room and I got cooling elements on my eyes. Before you know it, you’ll be on your way home again.
The week after that, it’s a little bit of discomfort. I cooled my eyes every two hours for three days with a bag of peas. Furthermore, relaxed on the couch and watched Netflix. Showering is allowed, and the water rinses the wound clean. After day three, the patches came off, and that made it a lot better to look at. After a week it was time to have the sutures removed. That is a long thread, which is pulled out at once. You can feel it, but it is not painful. After removing the suture, I went outside again. With a cap or sunglasses. Walking or cycling. The eyes were red and you can see that something has happened. After two weeks, the color will fade slightly and recovery will begin. I then went back to work myself, but bought fake glasses online to cover the eyelids for my colleagues. Nobody said anything about it at work. I also applied scar cream twice a day. After a month, the scar became less visible and the fake glasses could go away. The red color can be covered with a little make-up. Two people who know me well immediately saw the result, and that was nothing but praise! After two months I didn’t need make-up anymore, and I was happy with the result. Three months later, it gets really nice. So you have to give it some time before you can really see the end result. You will not feel or experience anything from the treatment. It is more the creativity that you use in the following weeks to cover up the scar. Apart from two direct colleagues and family, no one has commented on it.

I can therefore recommend Dr. Wong to everyone. Not only because of her expertise as a doctor, but also for aftercare, and that you can call if you have any questions. So it takes some time before you really see the end result, but then you have your fresh and cheerful look back. 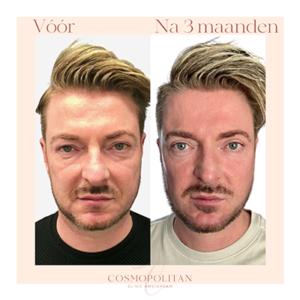 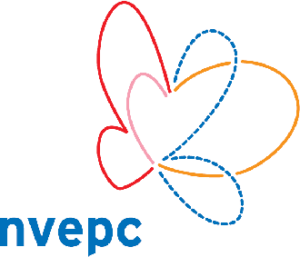 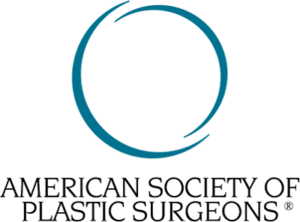 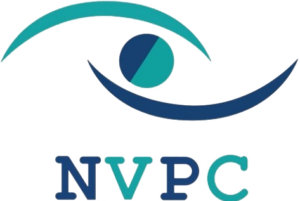